The word “meme” was coined about fifteen years ago to help us understand the transmission of cultural ideas through societies and through time. It sounds similar to the word “gene” and that’s on purpose. Genes are, of course, those tiniest of information carriers within our DNA, which transmit specific biological information onto subsequent generations. Memes act in similar ways to genes, although the actual “thing” that they are, is not as easily identified. Some examples of cultural ideas and actions, passed on widely through space and time, will be helpful:

Shaking hands when meeting someone new

The story of Santa Claus

All of these things feel right and normal to some people, perhaps most people. But there was a first time for each of them. They are ideas that are not instinctual, like eating or reproducing, but learned. How and why some things are learned, accepted, and shared agreeably with others who also accept them, are what the study of memes is about. We can view memes with some objectivity, instead of merely accepting them as tradition. Thus, we can also affect the transmission of new ones. The Advertising industry has understood this for quite a long time without having a specific word for what it was they were passing on into society, through time. “Winston tastes good, like a cigarette _______” can be completed by everyone over 45, but no one under 40. It’s a meme that has run its course.

Some memes, on the other hand, are huge (compared to the story of Santa Claus anyway).

Democracy is one, Charity is another. And, like cigarette advertising, there are some huge memes that have run their course, too, and we must do what we can to help eliminate them before they kill us all. Specifically, I’m talking about all the cultural excuses we maintain that separate from other humans. Stereotyping memes continue to be passed on, despite the total lack of any basis for them, we now know, within our genes. Stereotyping- being suspicious of others because of physical or cultural differences- is a cultural artifact that continues to cause people to go to war, die, and live in fear. It’s an artifact that remains from ancient days when it was impossible to communicate, see, or know about people of other races or nationalities. We were afraid of the unknown and acted according.

The communication methodologies we have available today, from printed matter to television to the Internet, have gone a long way in helping all humans to begin to see similarities and relatedness within our species. It’s hard to hate someone whose eyes you have looked into, or who you know loves their children as much as you love yours.

We have the means here on the Internet, to help spread new memes that say we are much more like each other than unlike. These are the kinds of memes than will one day, when as many people believe them as today believe in shaking hands, cause more and more peace and understanding to happen. Here are three sites whose builders are committed to doing that. Tell others about them and help change your grandchildren’s world: 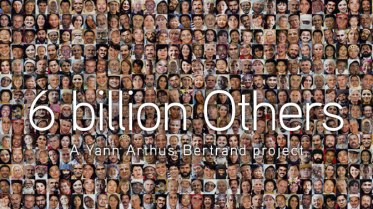 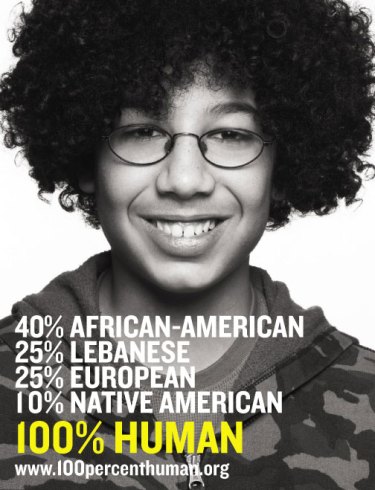